Higher Ground has been at the core of the Vermont Music scene for over 2 decades. We’ve been designing gig posters for their shows along the way, so when they decided it was time for a rebrand, we jumped at the chance.

We wanted to build an identity that felt energized while respecting the history and love Vermonters have for this music mecca.

The final identity is known (to us) as The Sanctuary. Because Higher Ground is a place of music worship, we wanted a mark that drew people in. It’s not a cult, it’s a movement. The identity is based on the rhythm and dynamism of music, as well as the radiating excitement Higher Ground unleashes. 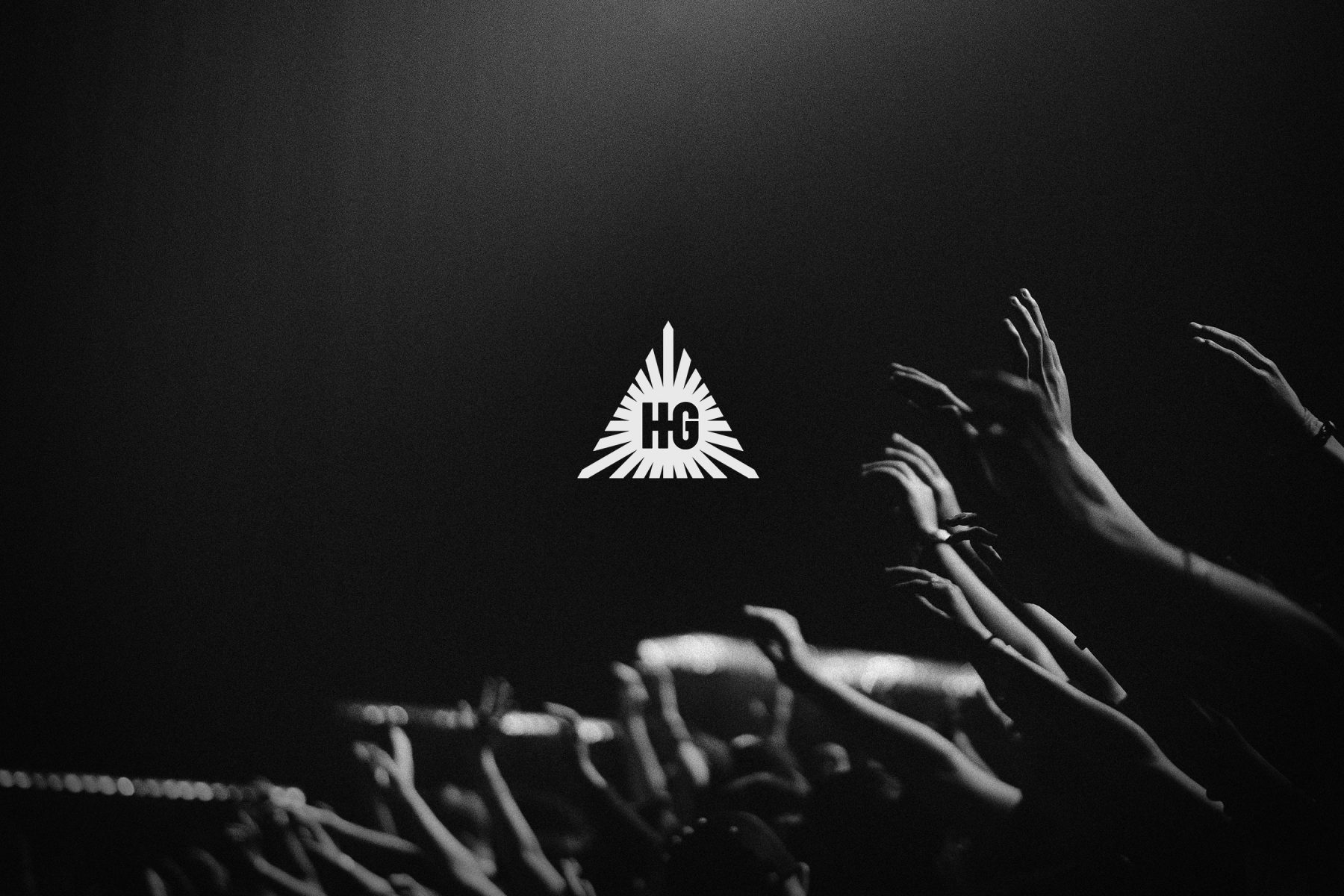 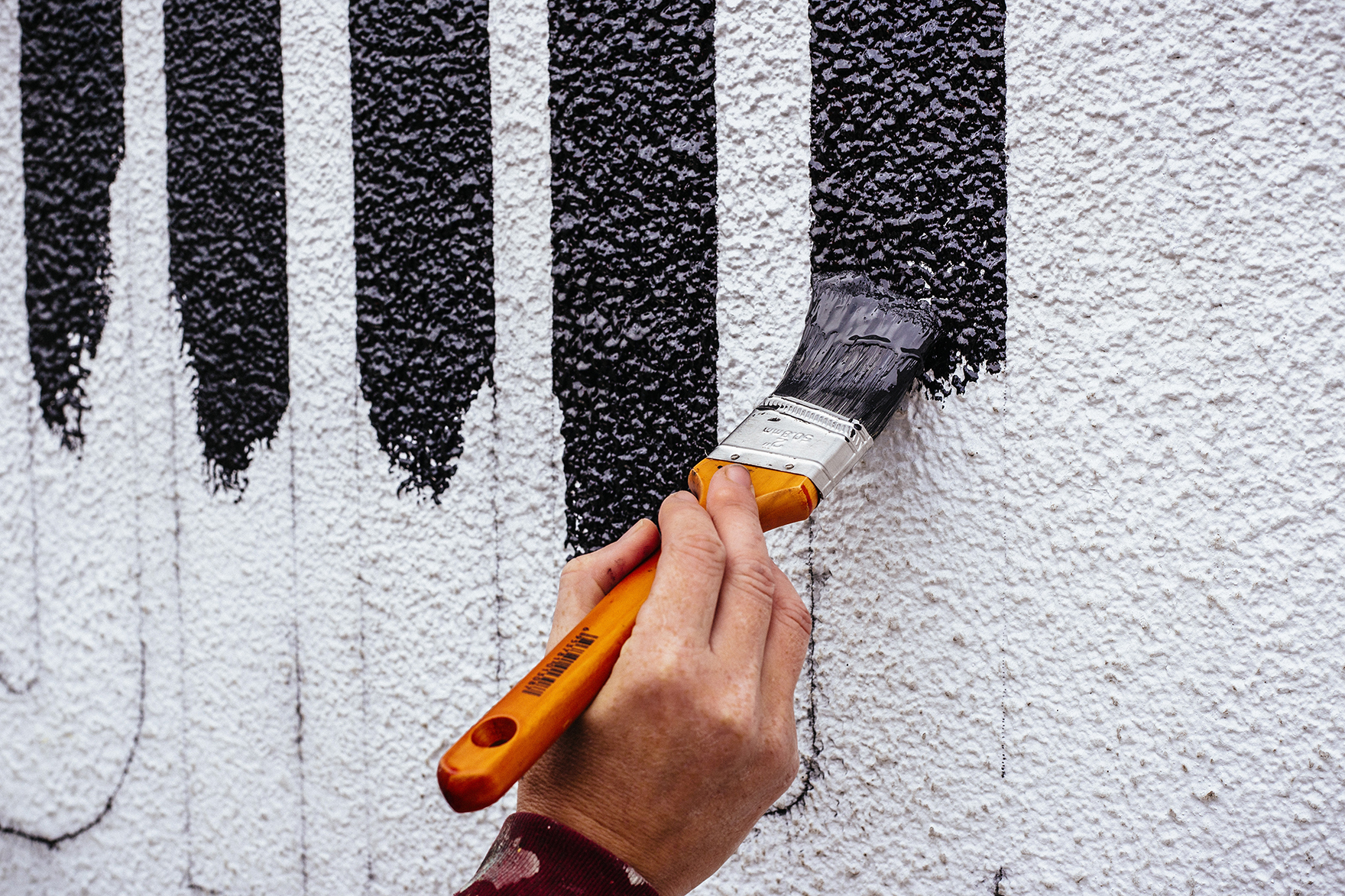 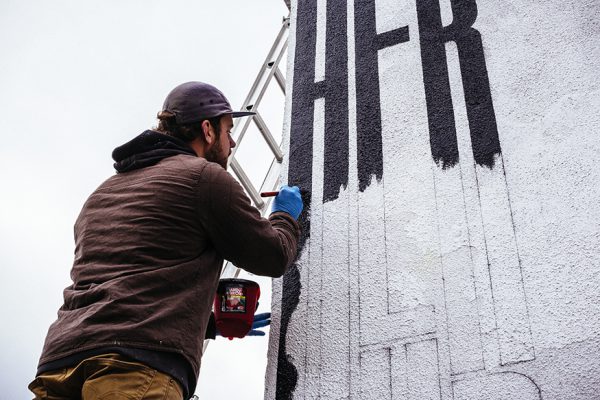 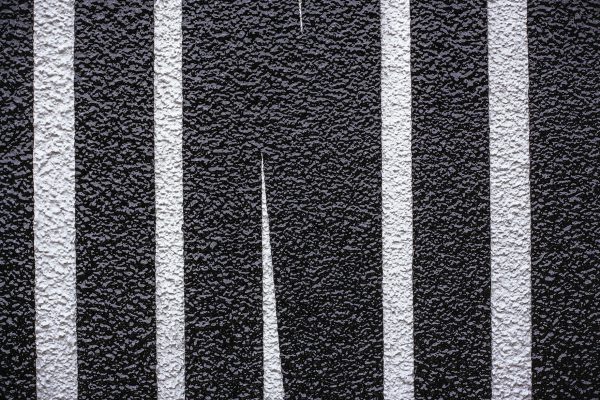 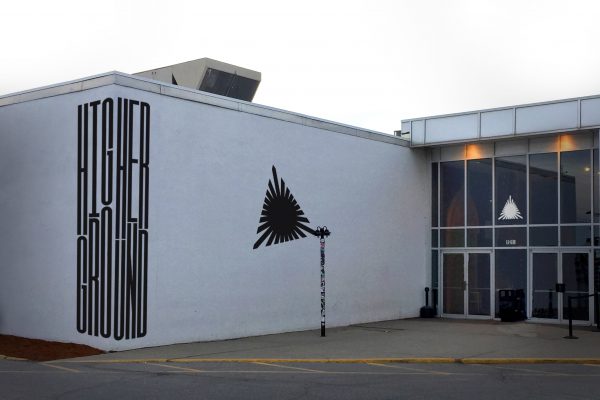 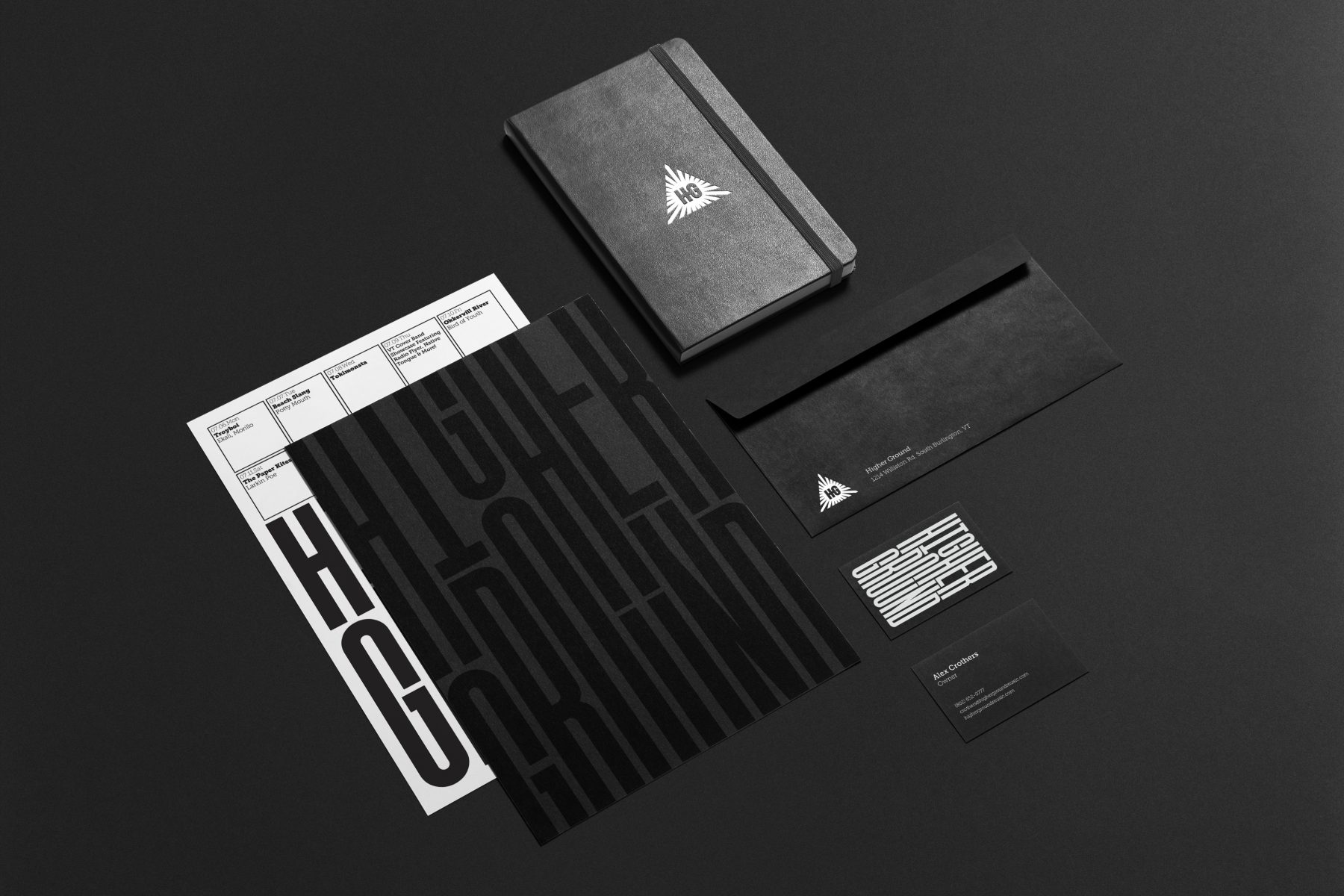 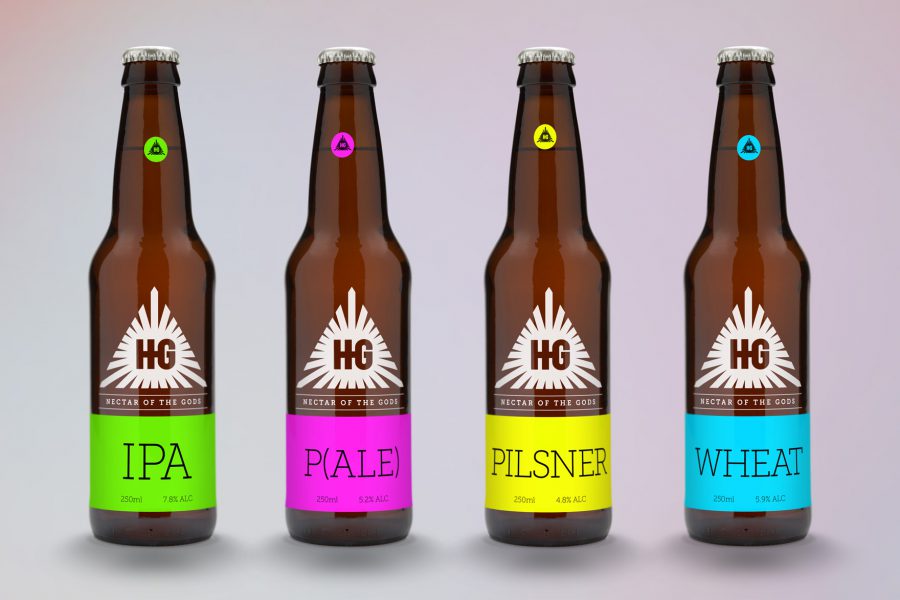 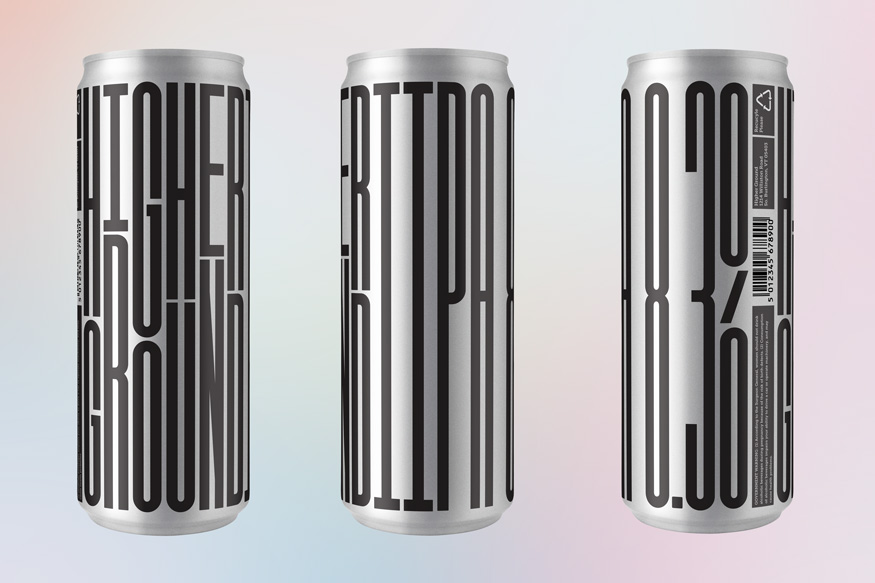 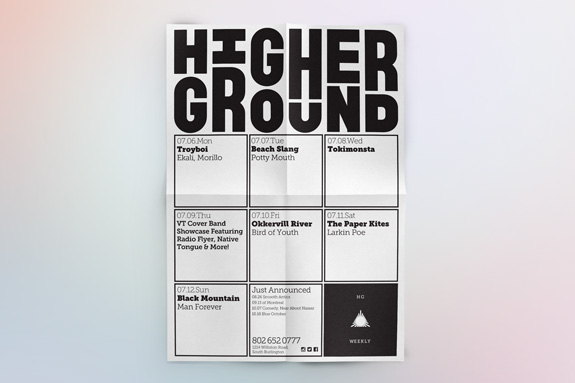 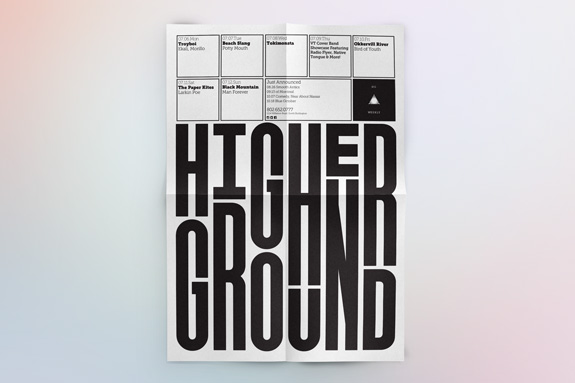 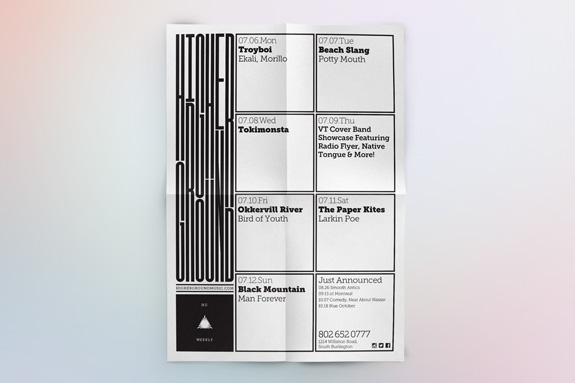 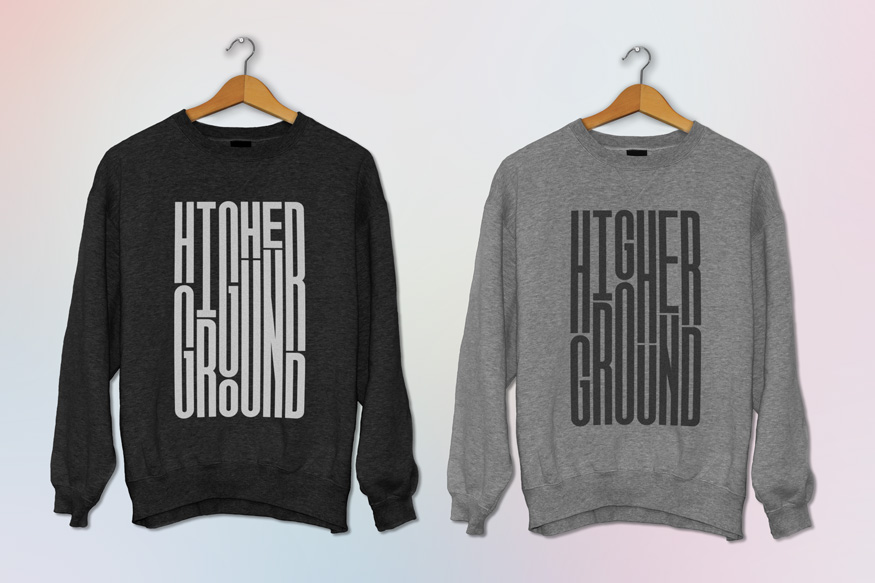 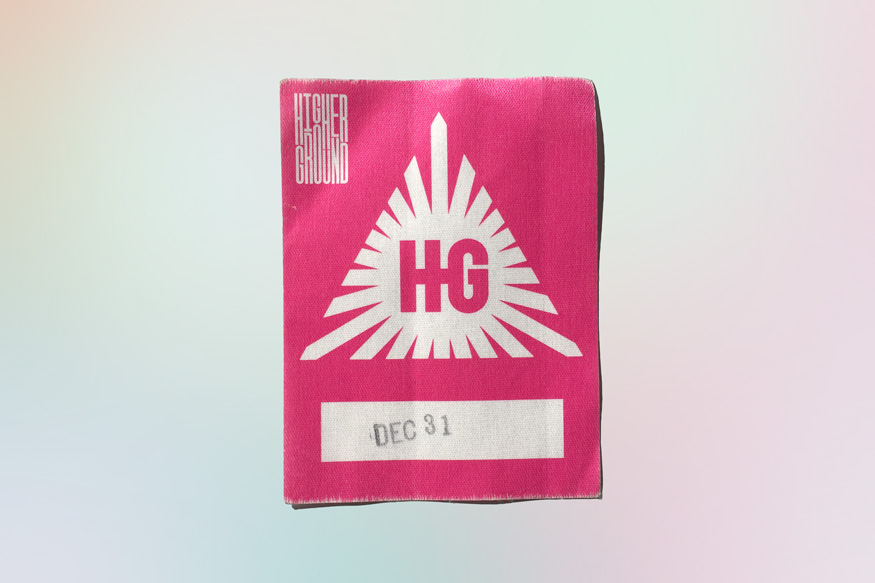